WHAT I LEARNED FROM DOING NINJA WARRIOR

Last night you may have seen me come undone in spectacular (or anti-climactical) style on the Ninja Warrior Australia course.  Sorry guys.  With so may people encouraging and supporting me, I did want to do better, not only for myself, but also for you.  I went into it determined to find redemption after last year (Season 1) and conquer the Warped Wall, but it wasn’t to be.

Neither Lady Luck or my own skills were up to speed to get me past that second obstacle which so many others made look very, very easy.

So here’s what I took away from the experience:

So….what to do next? 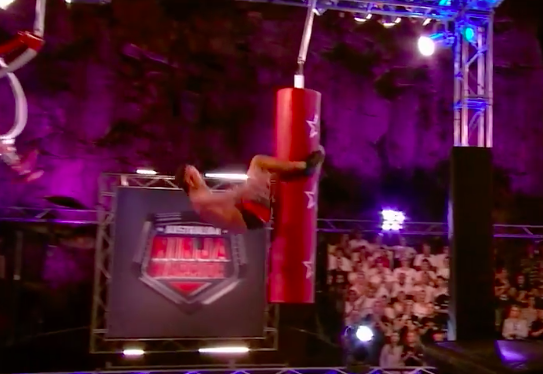 WORKOUT OF THE DAY